This is the identity we created for director Letícia Simões and her marine-fluvial film, O chalé é uma ilha batida de vento e chuva. The film is inspired by the life and work of Dalcídio Jurandir, from his incursion in Marajó Island as school security during the 1930s. The multi-times and spaces in which the film is built inspired the poster creation, made with cut-out parts from Marajó Island’s old navigation maps we found in the national archives.

For the closing images, we filmed the reflections of the full moon’s beams, by the seashore, between the tide’s rises and falls (video below the poster) . 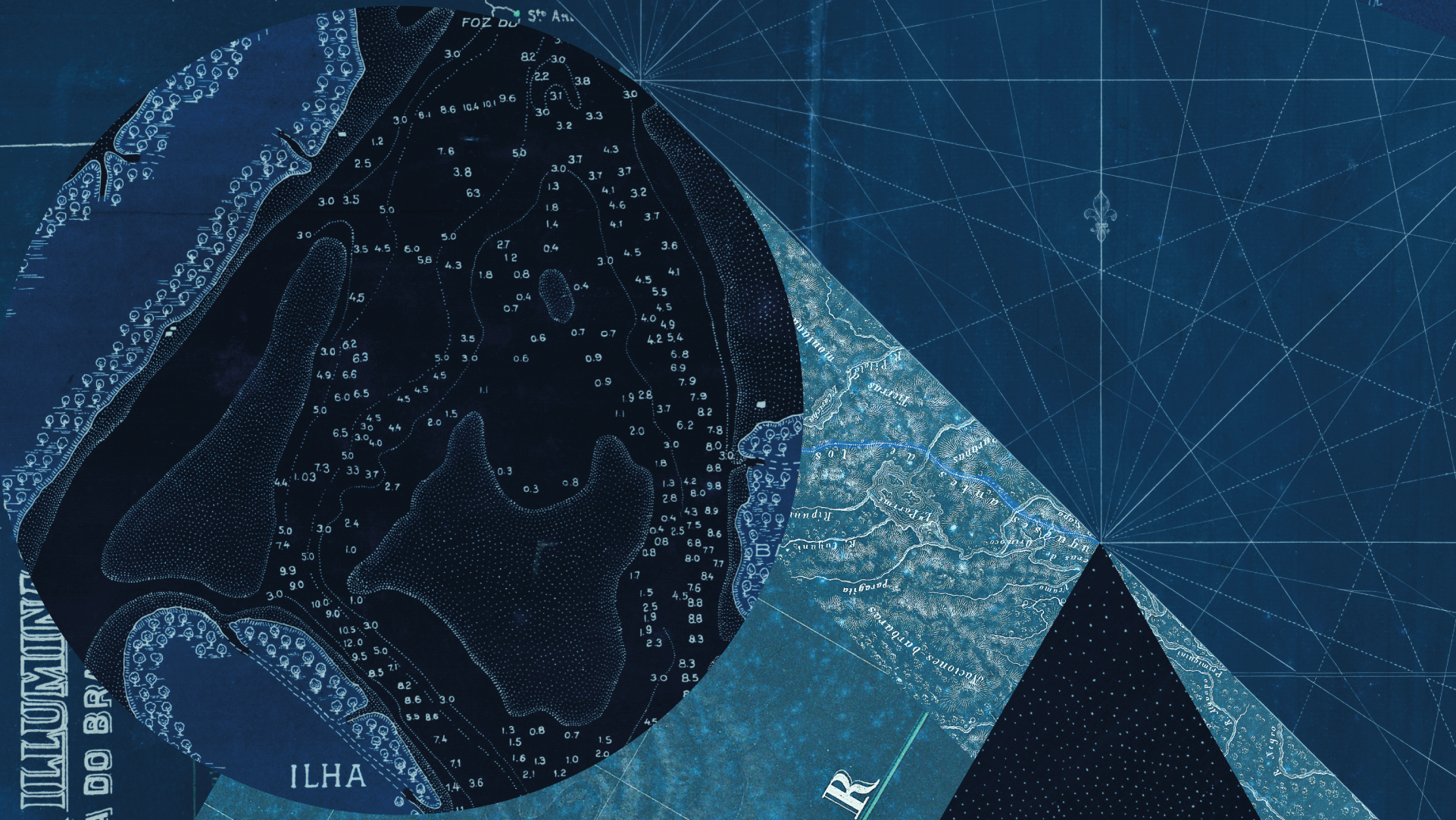 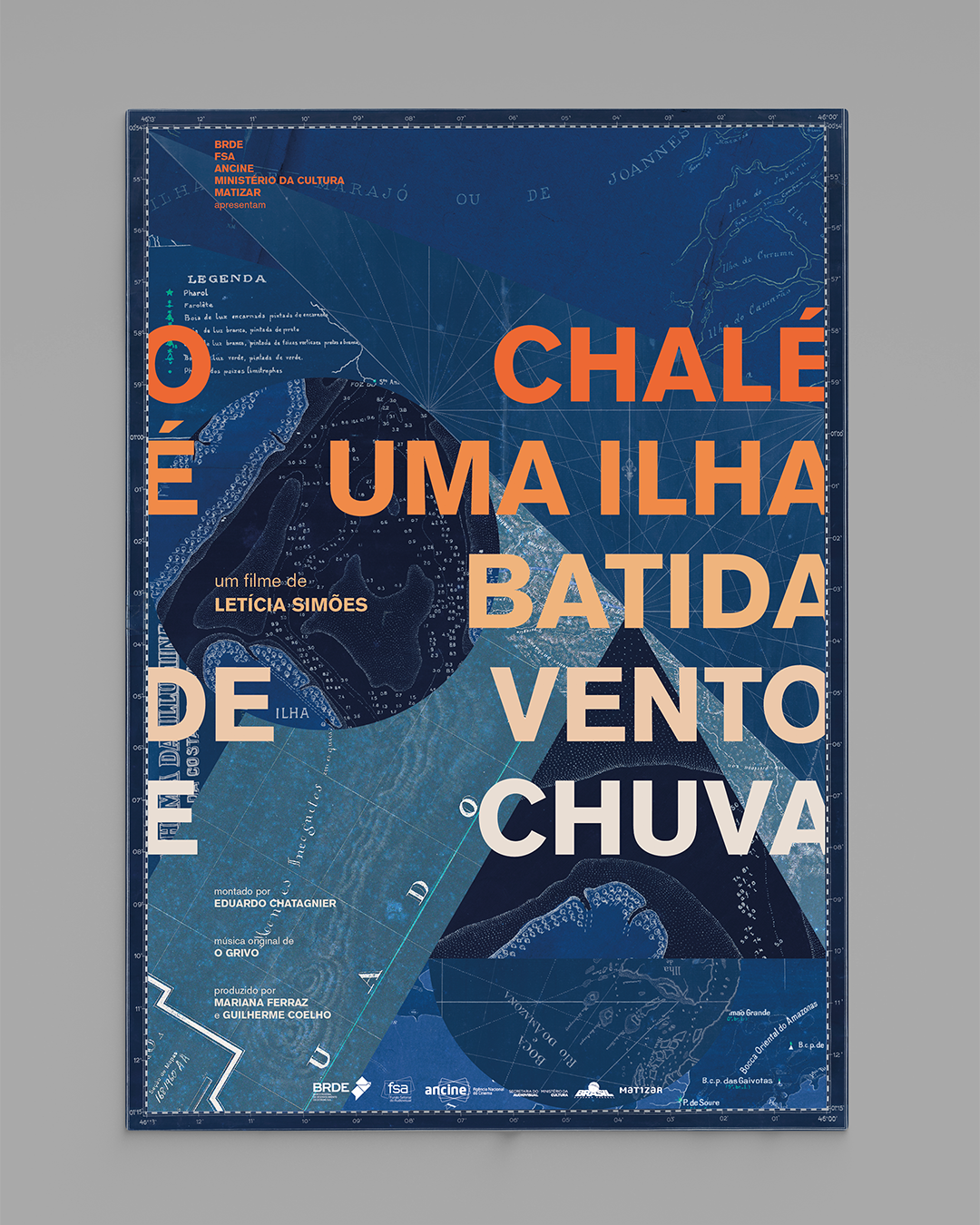 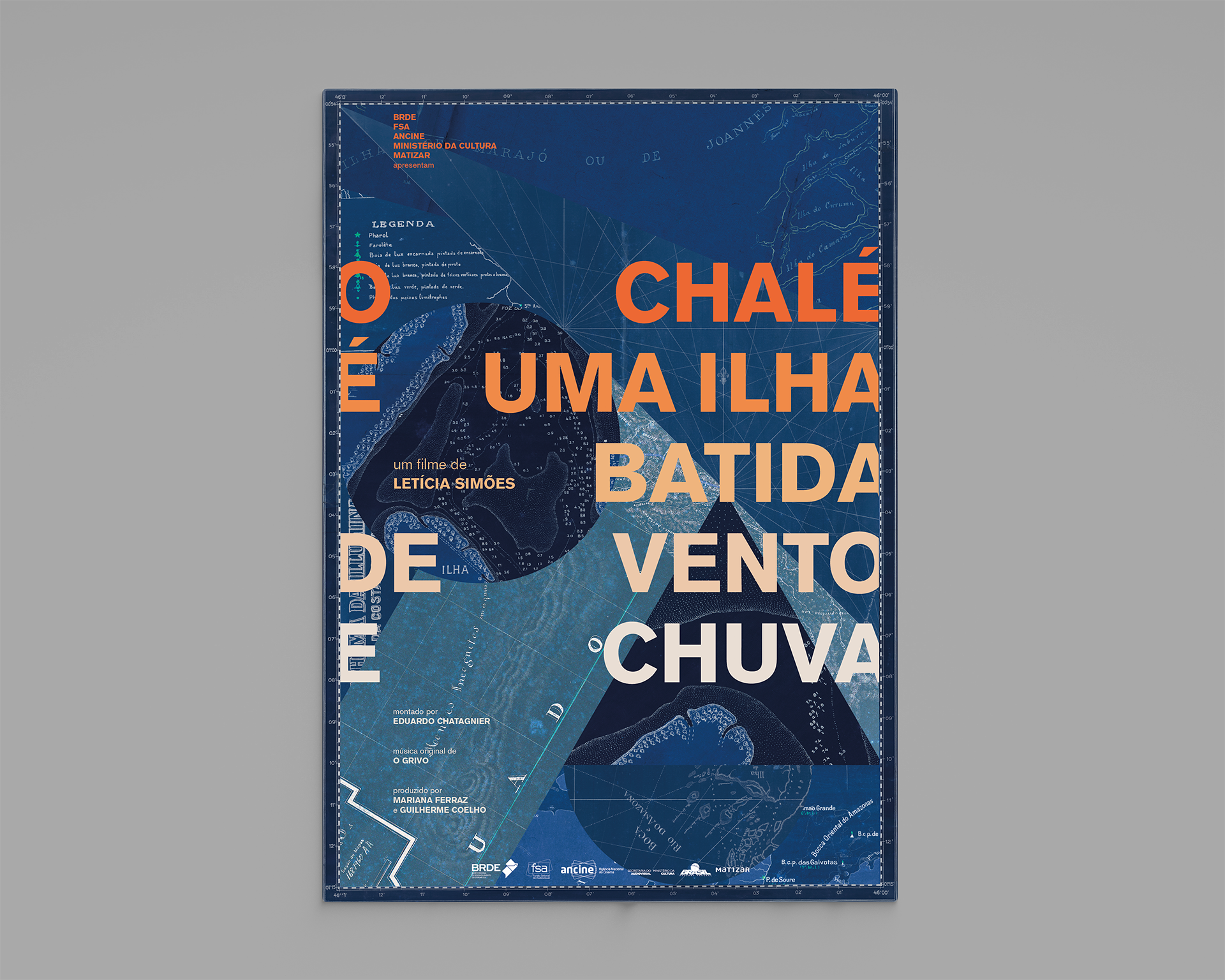 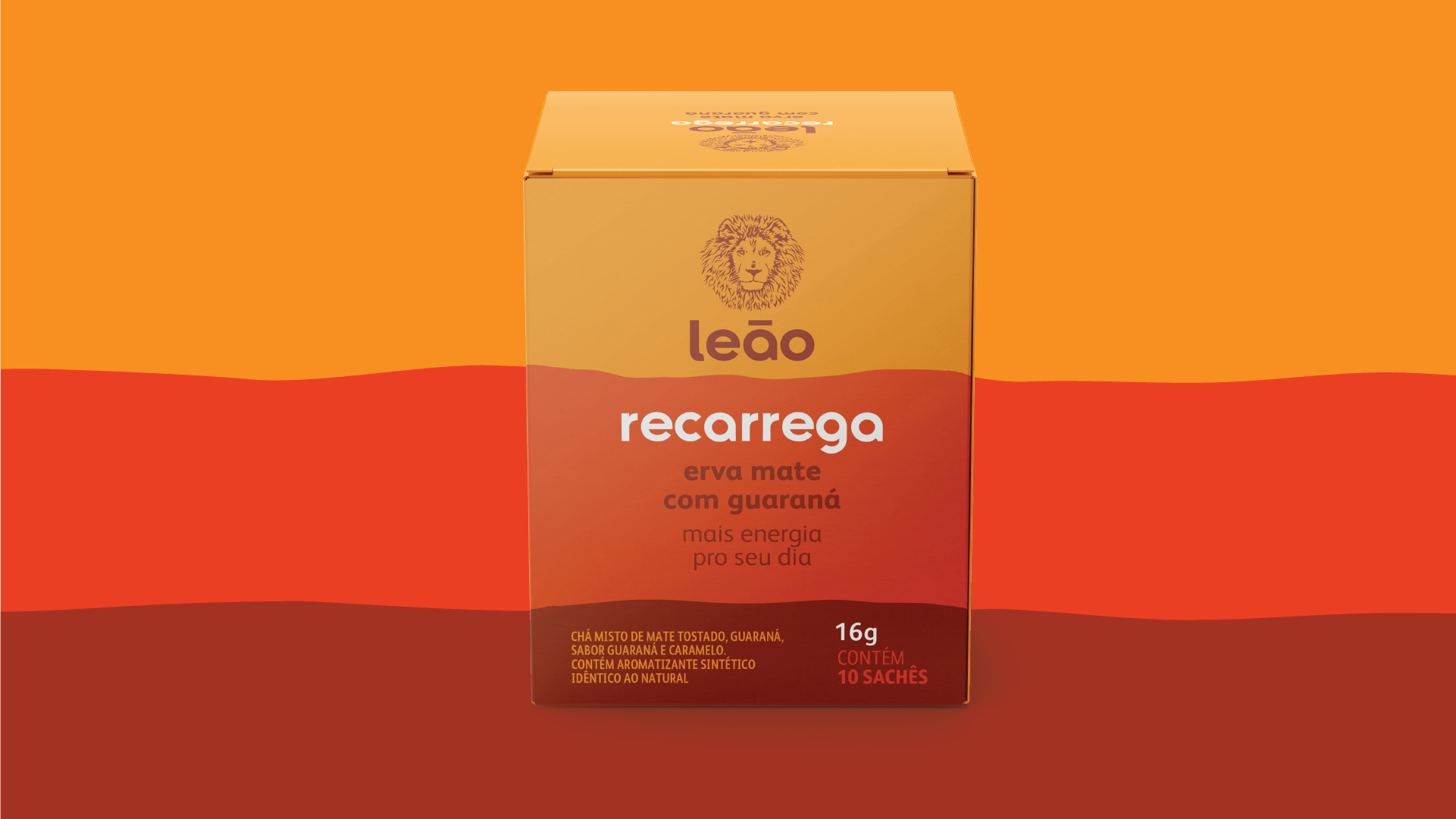 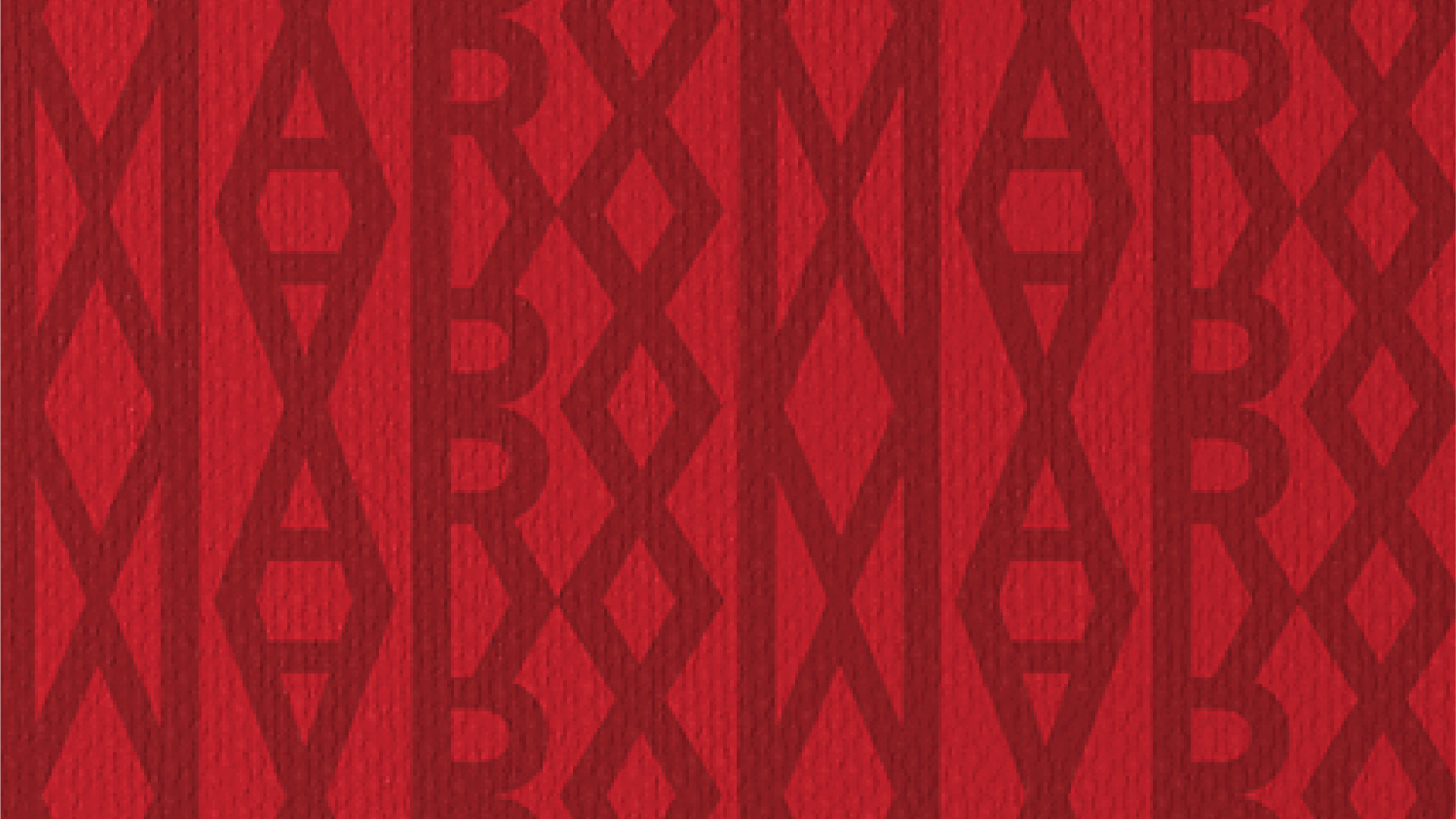 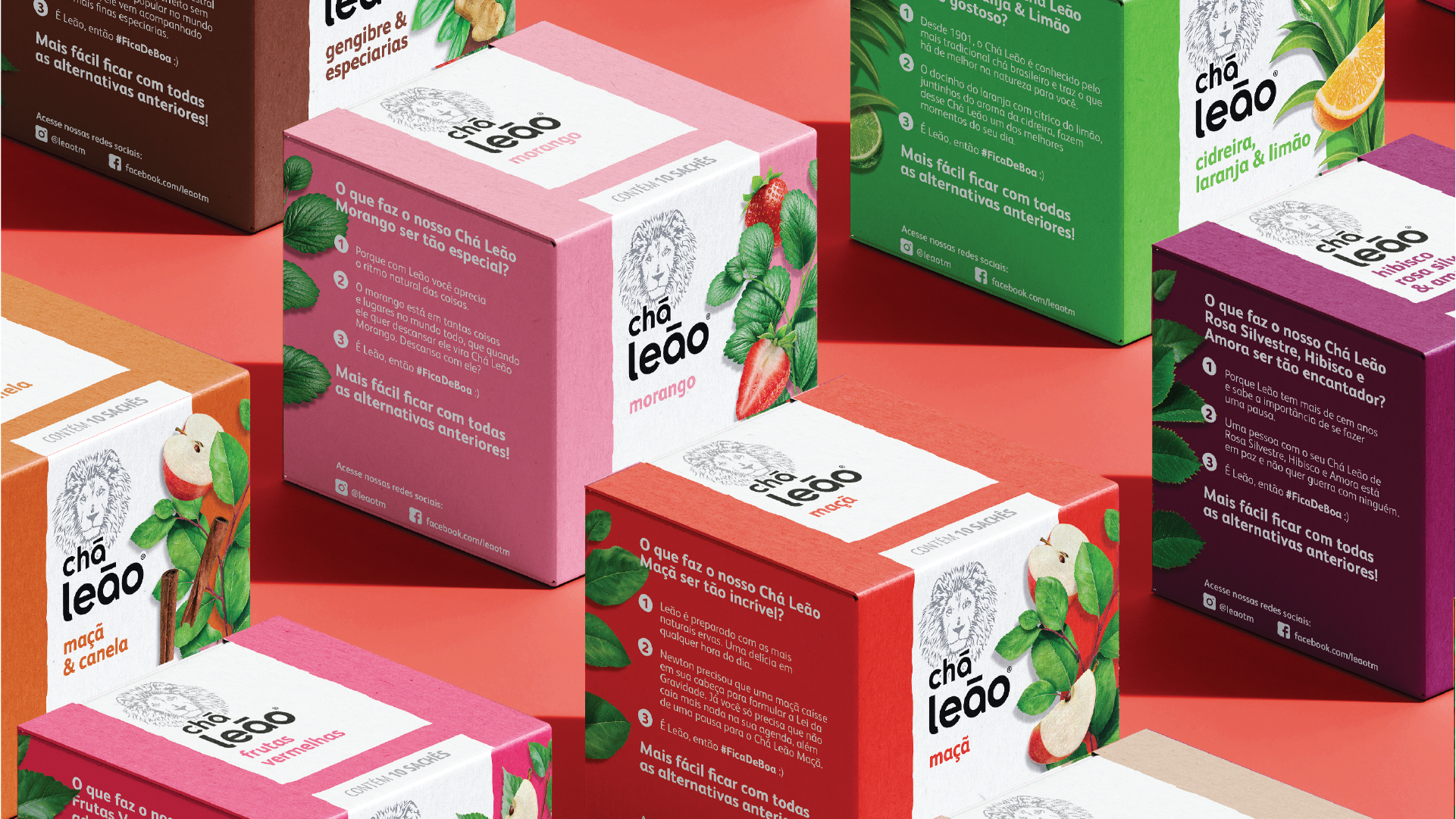