At the beaches of Acaraju, there are people selling the Picuí ice pops. Many of them believe in the myth of Eva Maria, the girl in white. At Mosqueiro Beach, people report seeing this entity during sunsets, while Ave Maria plays in Brazilian radio stations. 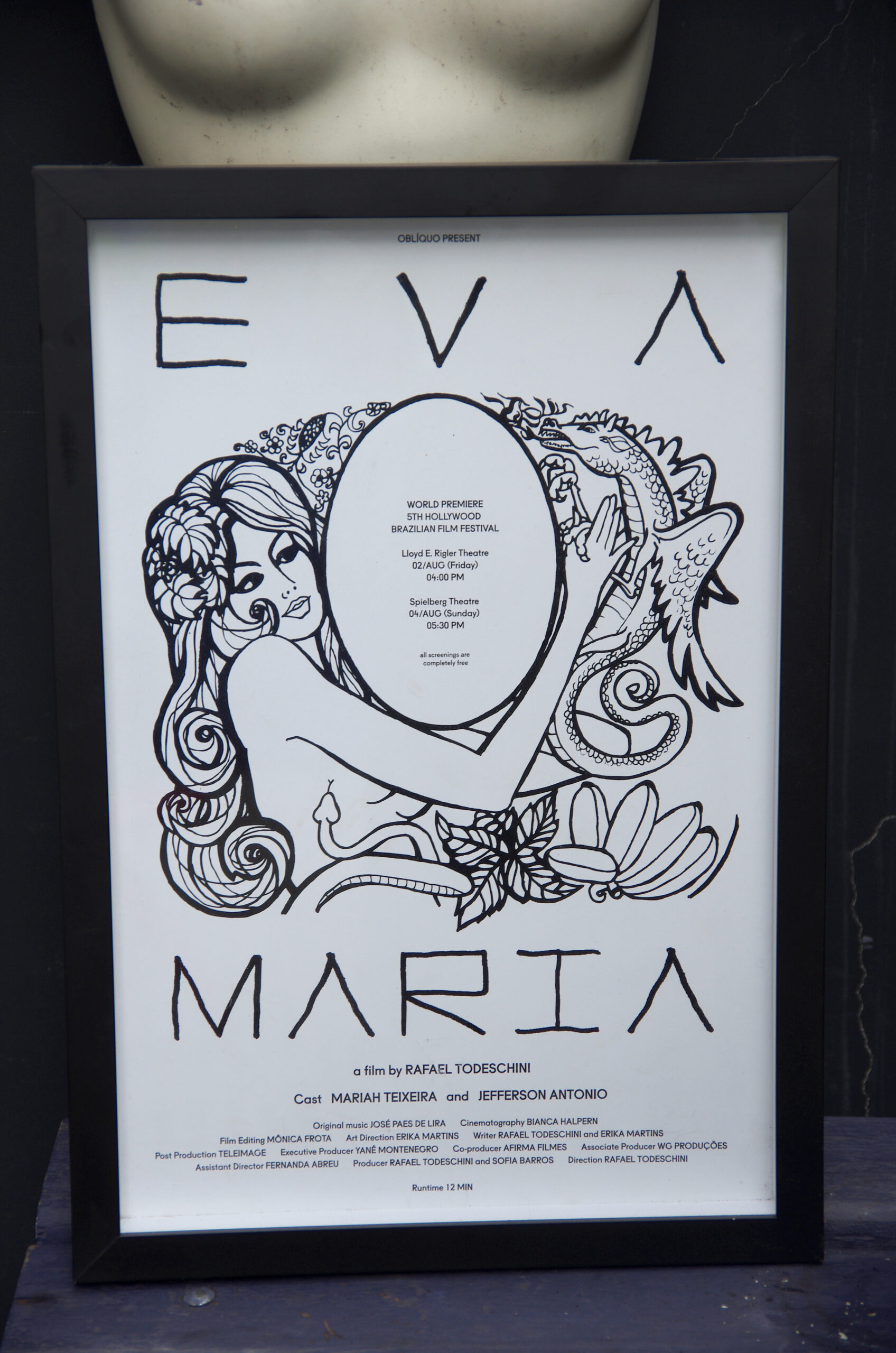 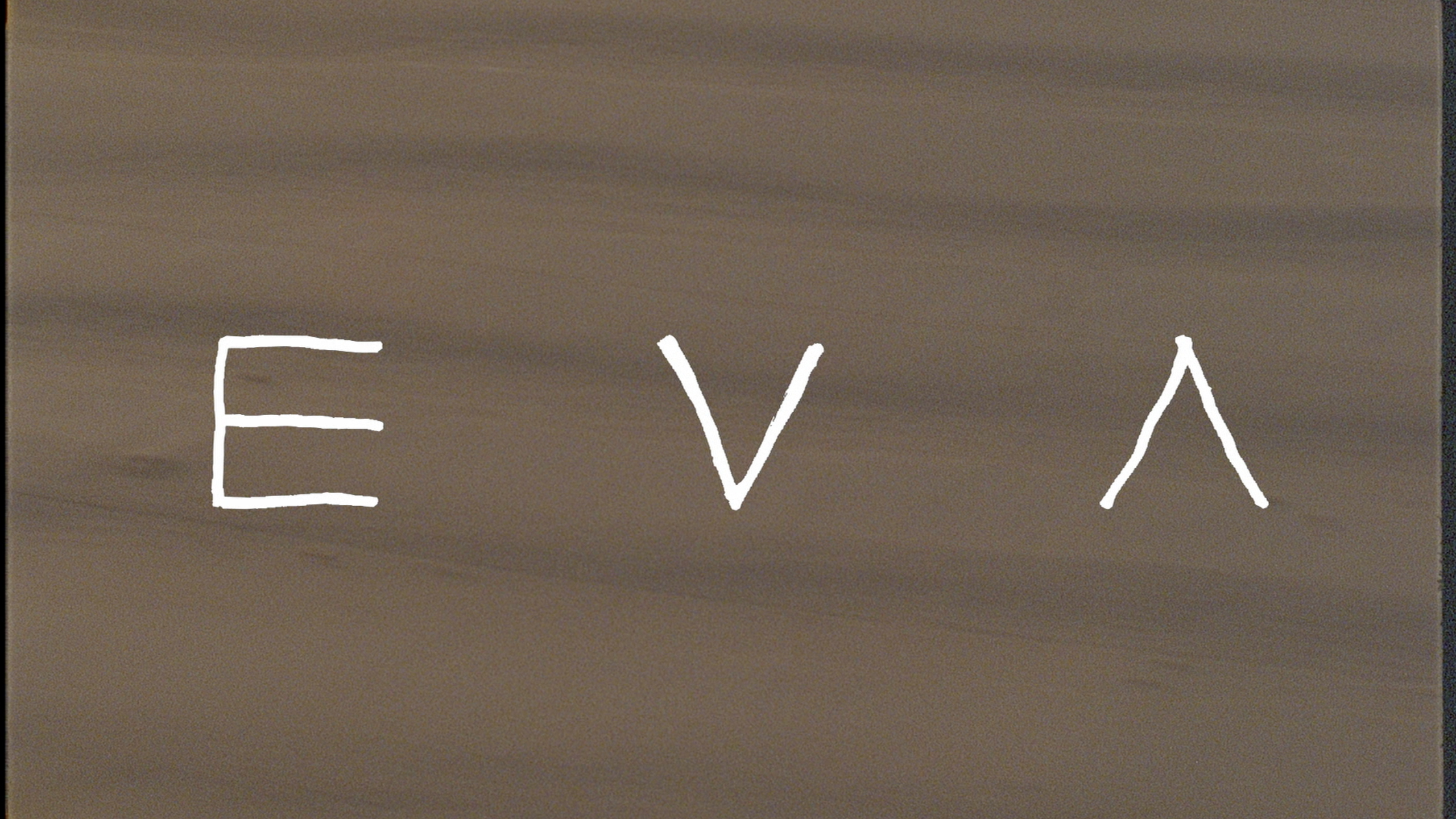 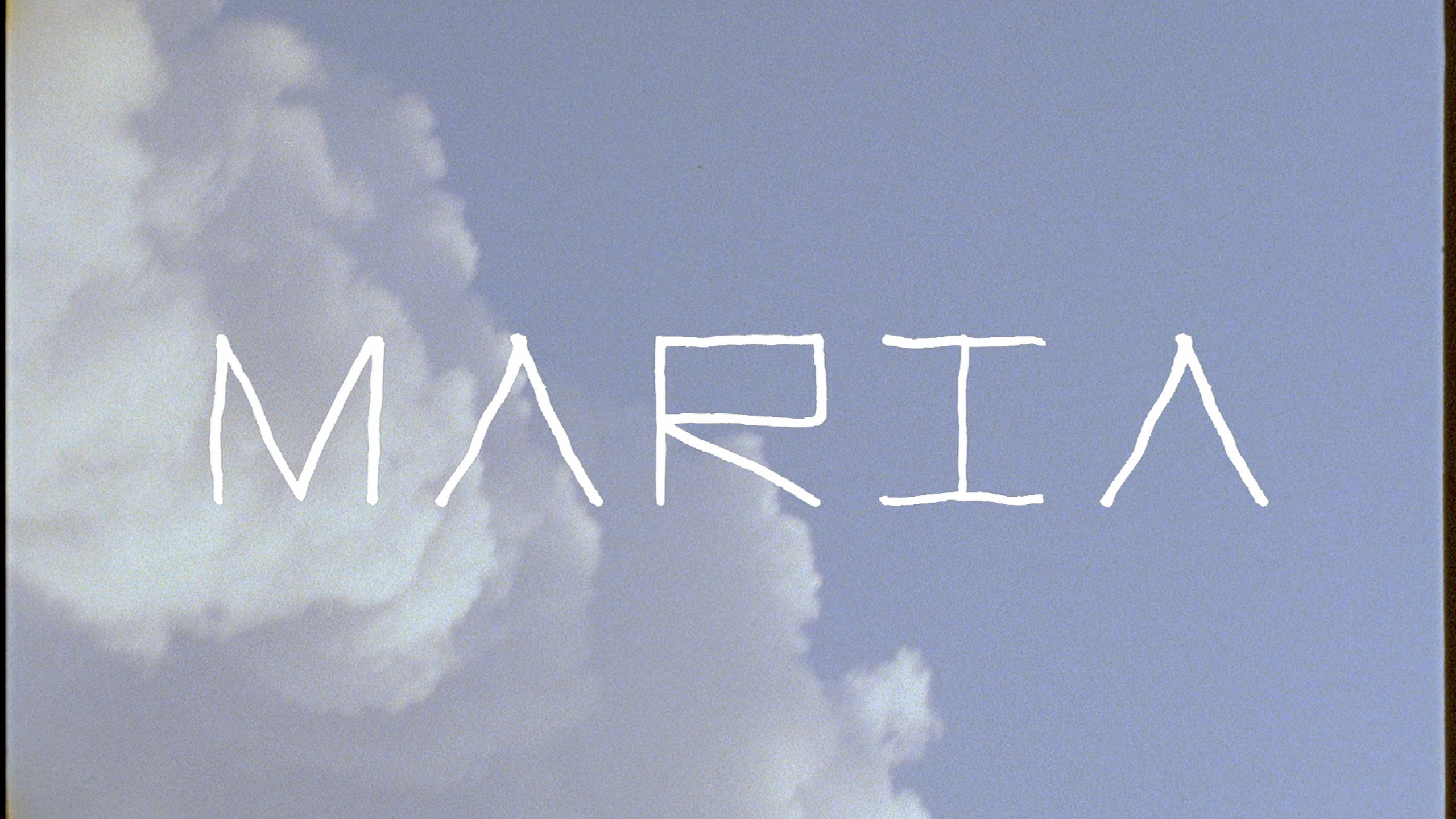 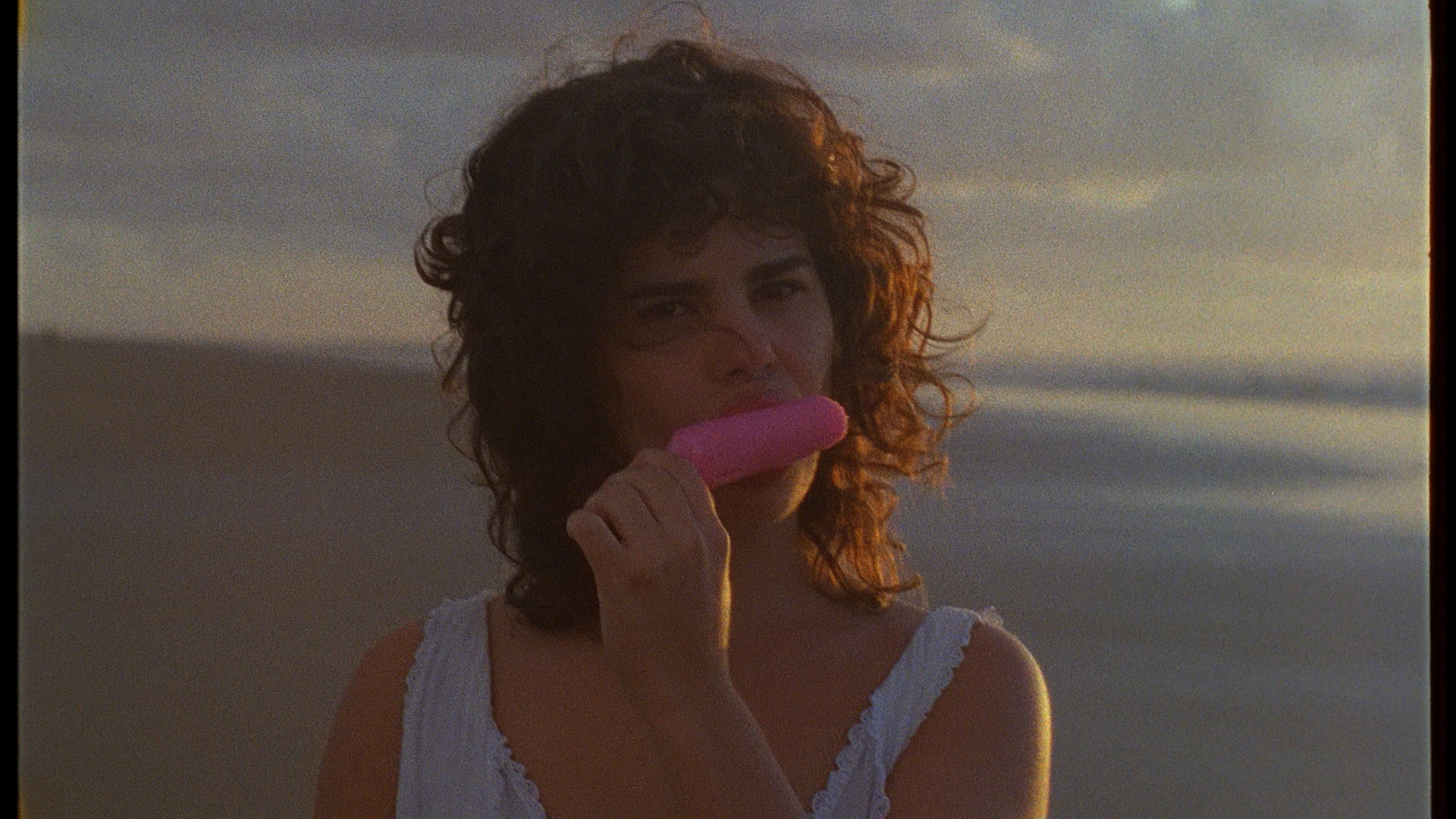 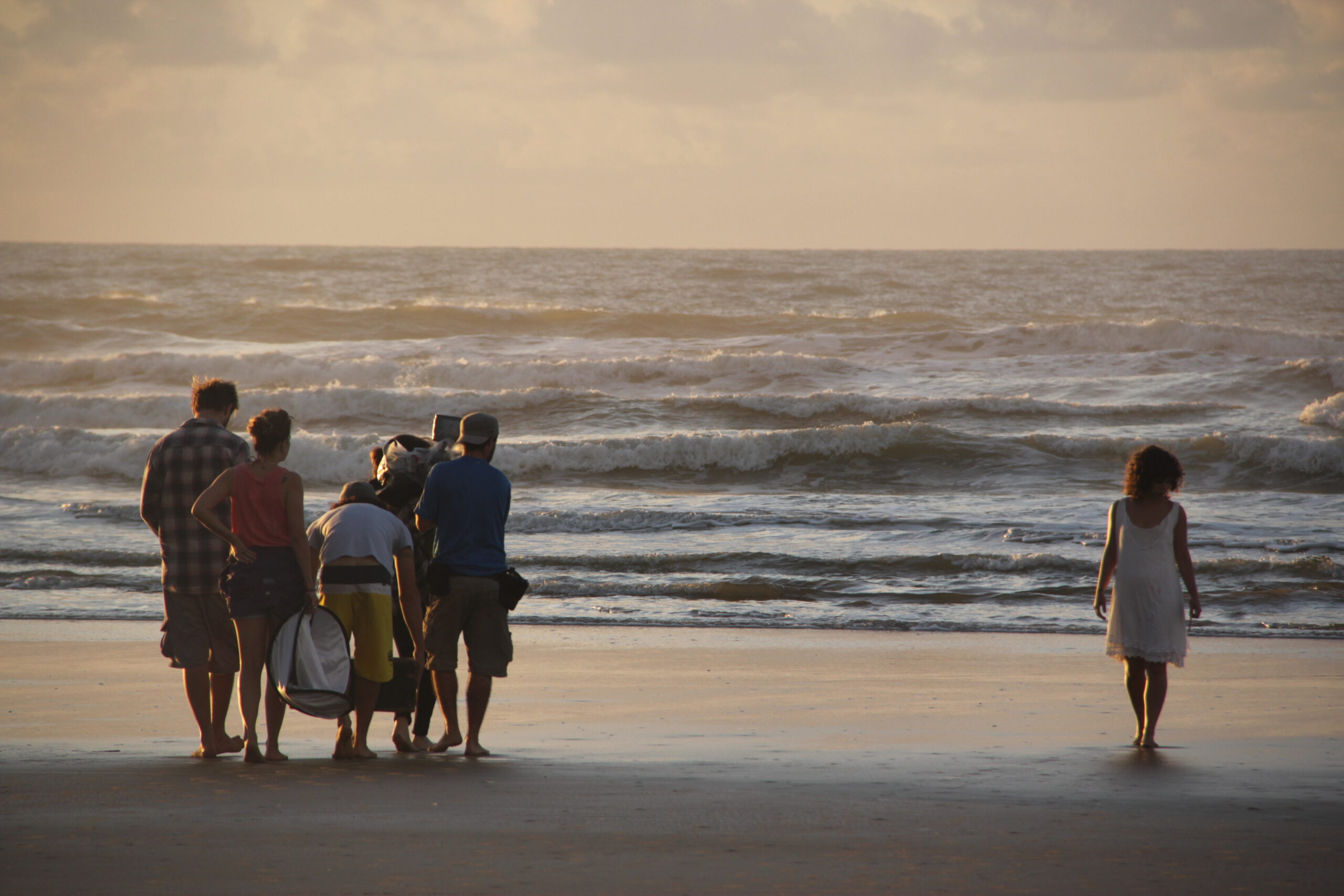 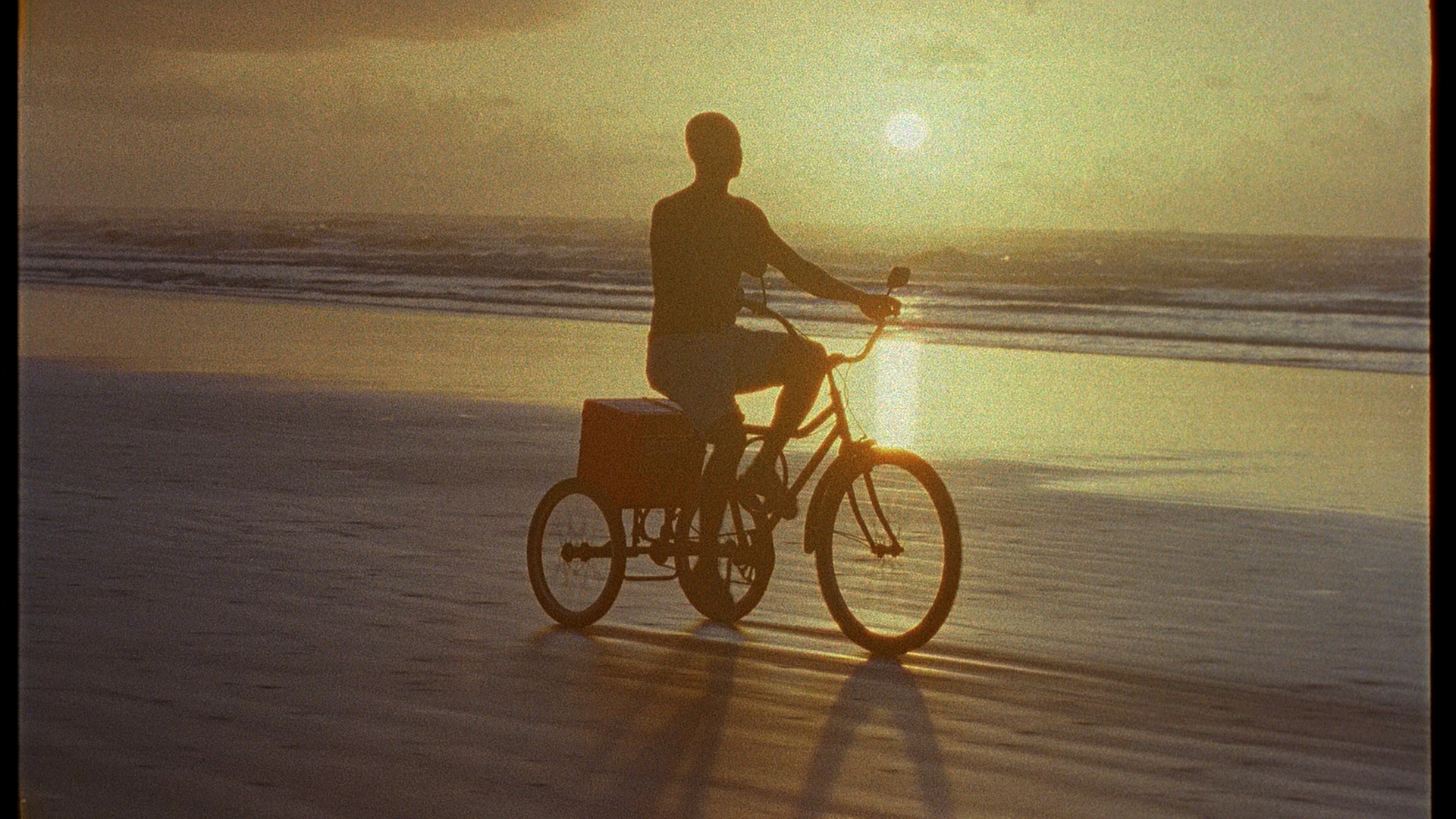 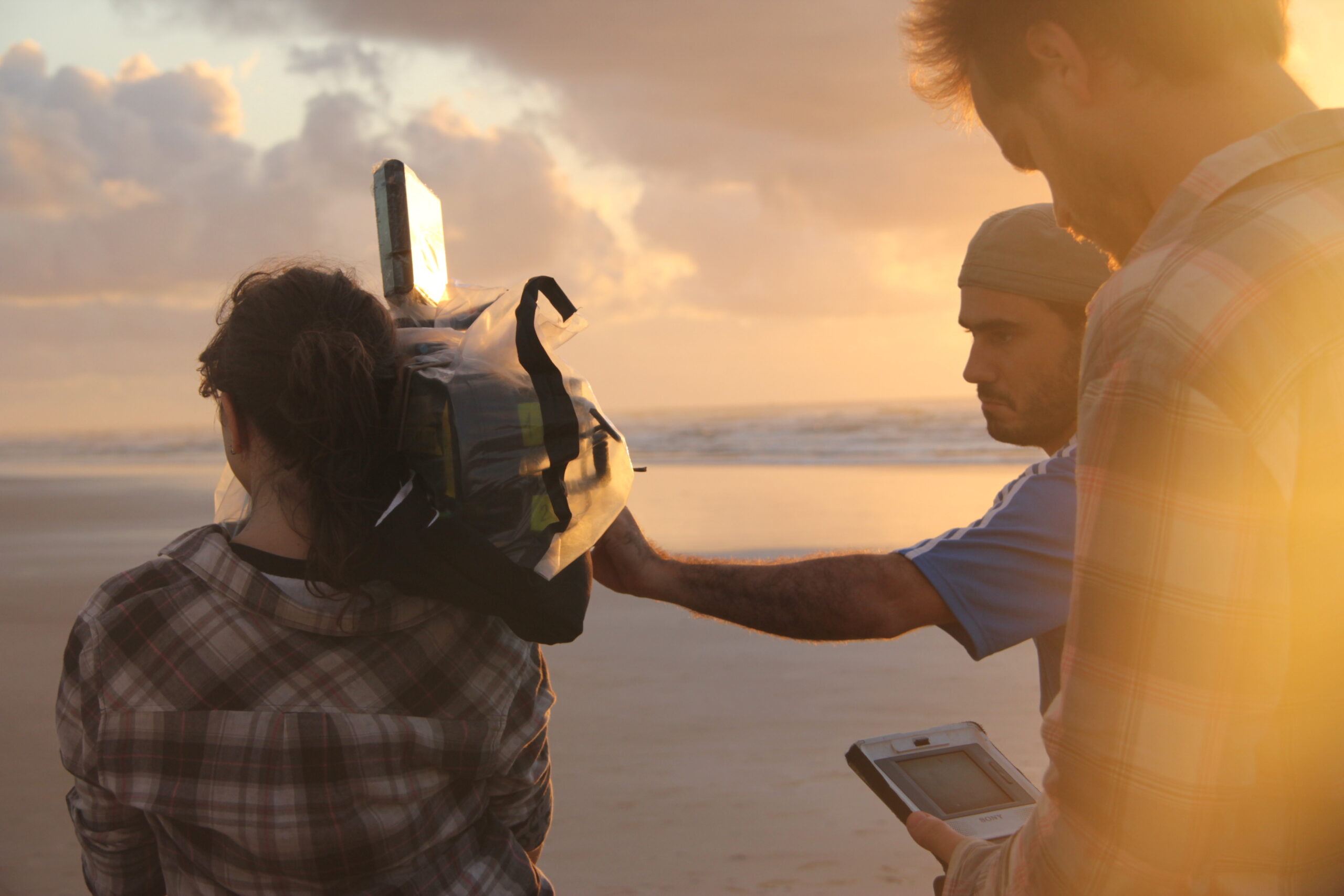 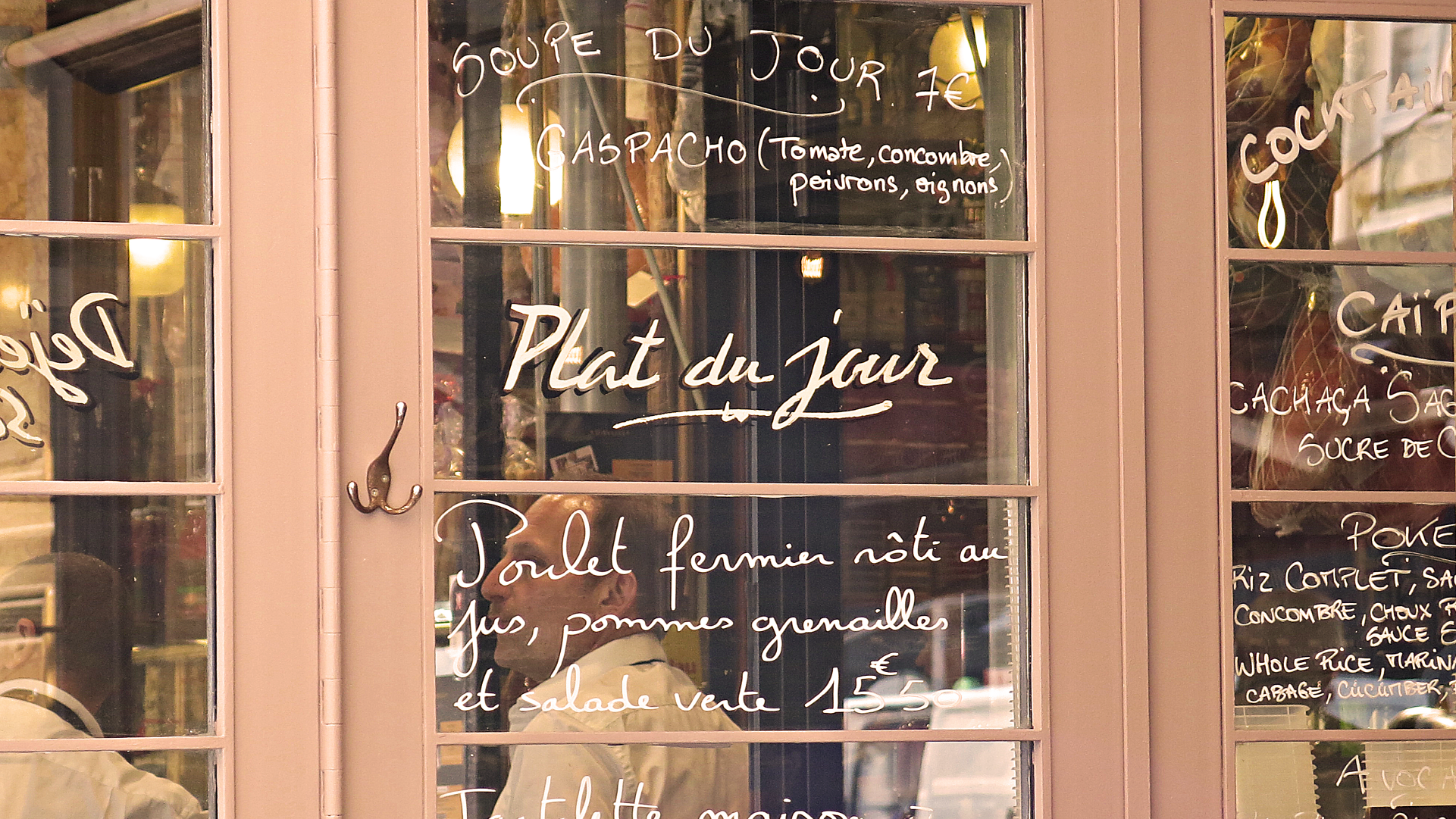 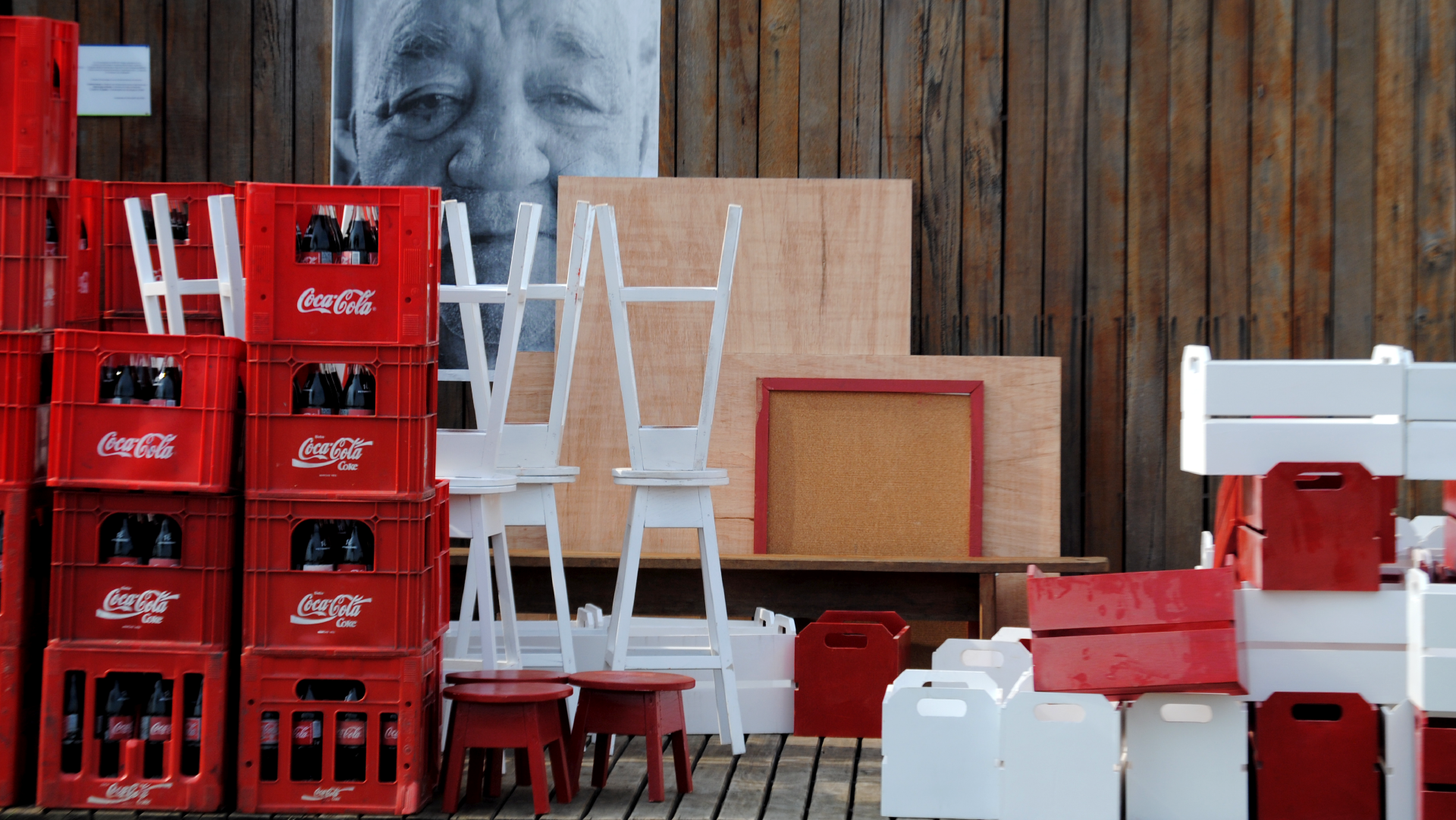 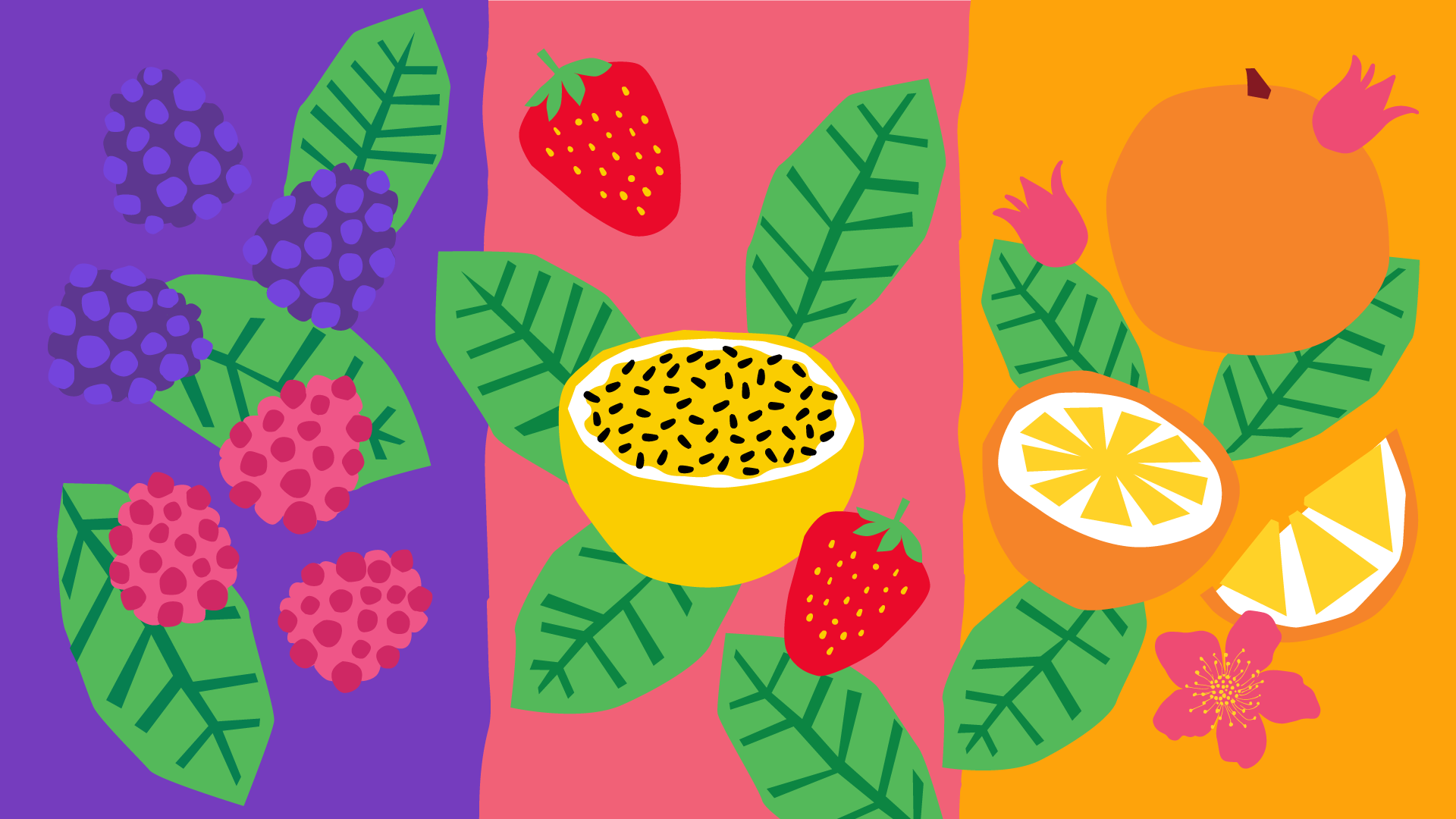